I can only imagine like me, anyone who has been noticeably overweight or morbidly obese has a story or five to tell about how their weight has affected how they have been treated by professionals in the health system. As of right we should be able to trust our health professionals and tell them anything but it can be really hard when you’re overweight and they openly judge you because of that.

I’m a pretty open and upfront person in general and when I’m talking to a doctor, nurse or any other health professional that doesn’t change. I believe that for them to be able to help me as well as they can they need to know the truth and what’s been going on to be able to make the best assessment. I have noticed recently that now that I’m not morbidly obese I get treated better and have far less judgements made about me and conclusions drawn about what my habits must be purely because of my weight.

I was reminded of this the other day when I went for my regular tooth clean at the periodontist. My usual lady wasn’t there and in the spirit of being upfront and letting them know what had been going on I let them know that I had to have some more fillings a couple of weeks earlier. They had no problem telling me that often the need for fillings was diet related and didn’t stop going on about it even after I said I just had rubbish teeth.

What really got me was the next comment though, “Do you drink a lot of water with lemon juice added in?” Now that’s a reasonable question but I’m fairly sure if I was still morbidly obese the question would have focussed around soft drinks or lollies because of course that’s all overweight people ever injest (Insert massive eye roll here!)

This got me thinking back to how things have changed and while I hate to admit it I definitely get treated a lot better and don’t have so many stereotypical conclusions drawn about me now. One thing that used to drive me up the wall when I was overweight was the suggestion that losing weight would help with basically any health issue I was having. I totally understand that there are many co-morbidities with obesity and they could all be imporved by losing weight but that shouldn’t be the default answer when an overweight person has a health issue.

My pregnancy with my now four year old was one time when I felt particularly judged. My midwife was fantastic and did not make a deal about my weight at all but towards the end things started to fall apart a bit and I ended up seeing quite a few hospital staff, as you do when you’re stuck there. My dad had come to visit me and he had got me some jellybeans, it was a lovely gesture and I left them sitting on my bedside table.

A hospital midwife came in and promptly told me off stating that I should not be eating them considering everything I had going on at the time. I was stunned. It was completely besides the point that I hadn’t even opened them and had one but I’m fairly sure it was my morbid obesity that made her feel she had a right to speak to me in such a demeaning and rude way. It’s things like this that make you shy of being open with health professionals because it leaves you fearful you are going to get told off.

Another comment I remember was when a GP saw me about something not related to my weight and commented, “You should get your weight under control, I don’t see why it’s so hard I’ve never had a problem managing my weight.” I think as well as being extremely rude to even say that out loud it just goes to show that, sometimes, if you haven’t struggled with excess weight or obesity you don’t begin to understand how hard most of us have worked to try and fix it.

Talking to other people about this I have had others tell me that they avoid going to the doctor about things because they are scared to be judged and told off about their weight or have their problem attributed to their weight. This is not good, many health issues are better dealt with the earlier they are caught and I hate that people would put off going to the doctor because of worrying about this.

This is just another example of the prejudice and stigma society in general has towards bigger people. I’m fairly sure health professionals know better than to make grand sweeping assumptions like that and most people I encountered within the health system then and now are very lovely and helpful and don’t judge or classify people based on weight alone. I also find it amusing that health professionals struggle to accept that I was morbidy obese in the past solely based on what I look like and how big I am now.

I’ve said it before and I’ll say it again and again, probably until I’m blue in the face. Don’t judge people, their habits, their activity levels, their physical ability, their eating habits or ANYTHING else about them just based on how big or small they are. It’s a very narrow view to have of someone and making assumptions is probably leave you looking like a bit of a dork.

Have you found you get treated differently by health professionals because of a noticeable outward change in your appearance? Comment below and let me know, I’m fairly sure I’m not alone in this. 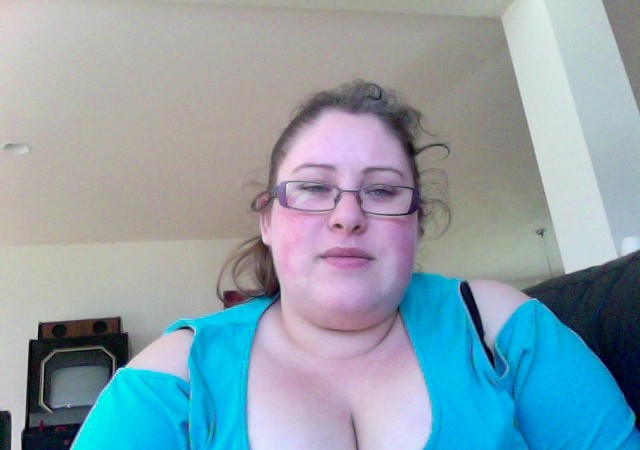 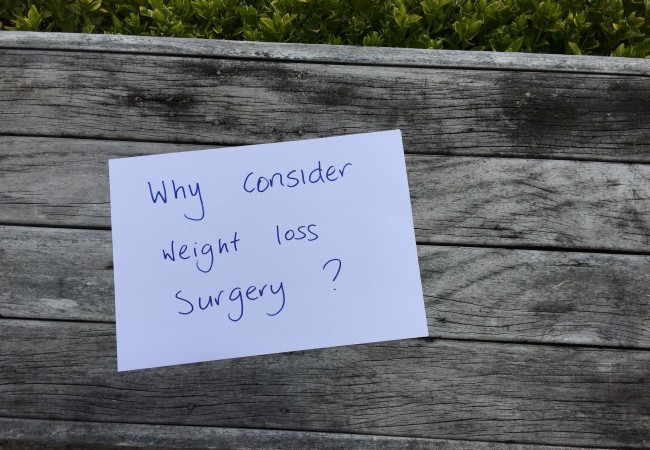 Why Even Consider Weight Loss Surgery?
It has just occurred to me that I've posted this…
There are 13 comments for this article