This is the second post in my little series of posts I found from around the time after my gastric bypass surgery. I originally wrote this on 23/02/14 so it was about two weeks after my surgery. Again I apologise for the writing things have changed on all fronts since then! You wouldn’t think so now but I took barely any pictures of myself at this time so although scrambled eggs were part of the soft food phase it was as close as I could get with photo’s I actually took at this time.

I only have 2 days of my liquid diet after surgery left! On Wednesday I will be three weeks out from surgery and it’s gone quicker than I thought it would have. While the liquid diet after consisting of 4 Optifast shakes a day hasn’t been too bad and far easier than the 2 weeks prior to surgery I’m looking forward to eating again.

I have been really tired this week and I think it’s from a combination of a whole heap of things. My Mum has been helping me out with my toddler for the past two weeks and while she has been a godsend and I couldn’t have done it without her it’s been hard on me mentally having her around all day everyday. I have really appreciated her help but man am I looking forward to getting back to normal next week. I think mainly surviving on protein shakes for the last 5 weeks is starting to take its toll and is contributing to my tiredness as well.

I have been getting lightheaded when I stand up lots of the time over the last few days. A couple of times I’ve had to sit back down or hold onto the wall as I felt I was getting close to passing out. Hopefully a bonus from this is that my blood pressure is nice and low again but it’s not a nice feeling all of the time. I’m going to take it easy this first week back to normal being a full time Mummy again so have only made plans for two days in the week.

In my second week following surgery I lost 2.4kg or just over 5 pounds. So now in total I have lost 21.4kg or 47 pounds! I’m pleased with my progress but think I may have hit a stall for the first time. My weight hasn’t budged at all since Wednesday morning which is my ‘weigh in’ day. I guess with the amount I’ve lost over the last four weeks my body is just regrouping before letting more melt off. 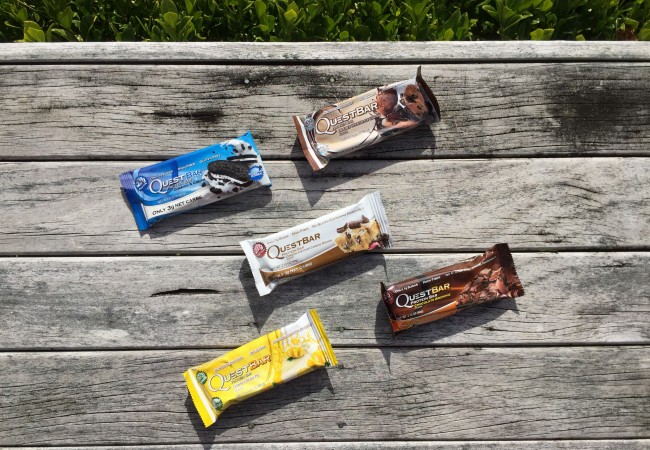 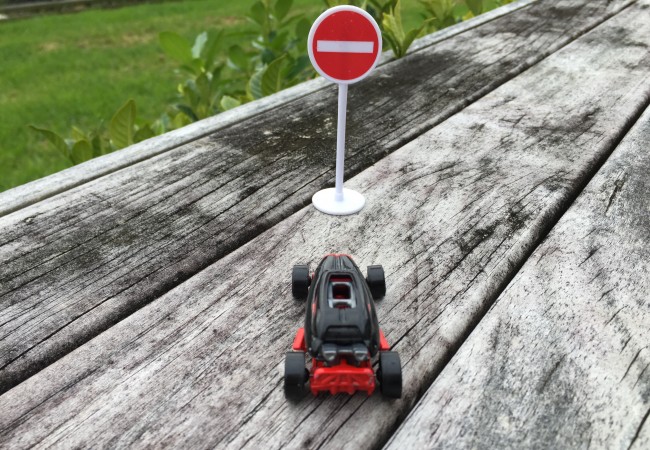 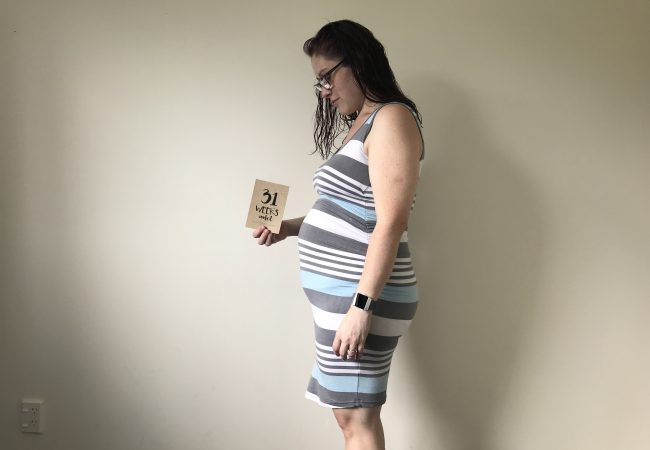 Pregnancy after bypass: Week 31 pregnancy diary
I have started to really feel the effects of being…
There are 4 comments for this article