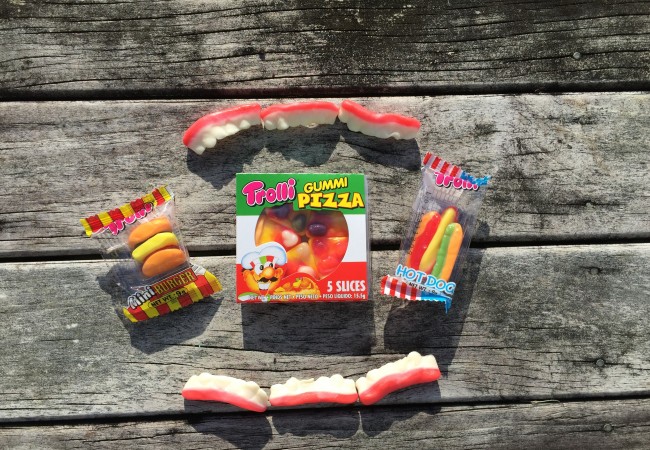 One thing I love most about having had a gastric bypass is that I, for a long time after surgery, did not feel physical hunger at all. For at least 18 months I was not hungry, ever, and, at times, I was so disinterested in food I had to force myself to eat to make sure I got my protein in. As time has gone on though this had changed and I’m no longer immune from feeling hungry from time to time. A big part of this is establishing whether it’s physical hunger or if it’s head hunger.

In all of my previous struggles with weight hunger was eventually the thing that did me in. At times my hunger would be so overwhelming that I could not fight it and I would give in and eat. I have since learnt that it’s all a part of your biological response when you lose weight, and that the more you lose the worse it gets in terms of the biological response of cravings and hunger. If I had known this earlier I wouldn’t have beaten myself up over it so much when I gave in and in my own eyes ‘failed’ whatever diet or eating plan I was trying to follow.

Having that absolute lack of physical hunger after my RNY Gastric Bypass for so long has really helped me be able to recognise when hunger is physical or if it’s plain old head hunger. I know now that carbohydrate consumption, which I usually try to keep to a minimum, but especially the amount of sugar I eat increases the physical feelings of hunger I experience. It’s still infrequent that I will feel proper physical hunger that’s not exacerbated by carbs.

I also know some things that reduce my appetite and the feelings of physical hunger. The amount of activity I do influences how hungry I feel at times. I don’t even have to be super fit and running but if I get my activity to over 10,000 steps per day consistently my appetite decreases. When I was morbidly obese this worked the other way around, the more activity I did, the hungrier I got which was not a great way to encourage me to exercise.

Head hunger is a totally different kettle of fish and works in very different and sometimes even mysterious ways. Figuring out how your head hunger works can be hard and it can be a battle. Things that contribute to my head hunger are things like feeling tired or rundown, how I’m feeling emotionally at any point and by that I don’t just mean when I’m sad and upset. There are so many reasons my head tries to convince me that I’m hungry.

To figure this out you need to be really introspective and aware of your behavioural response to food in terms of what’s going on in your head. I know that I still don’t deal well with stress and my default is still to want to eat to reduce the stressful anxiety ridden feelings that get a bit big sometimes. Writing this sentence has just made me realise why I’ve suddenly calmed down in my stupid food behaviours this week, a large stressful thing that’s been happening  in my life for the last month or so is over with.

Journalling or keeping a diary is a really great strategy to figure out the relationships here and help you realise what things provoke your head hunger. Knowing the things that influence it can help you deal with it better and come up with other ways to cope or respond instead of turning to food. Sometimes knowing that it’s head hunger and not physical hunger is enough to help me put things in perspective and put down the cupcake. Other times, even knowing all this stuff, I still fold and act on my head hunger but I’m not perfect and that’s okay.

One of the best things you can do for yourself before or after weight loss surgery is to take some time up in your head trying to figure this stuff out. It will make your journey easier and you might even feel more mentally on top of things once you know your triggers and have some ways of dealing with head hunger without giving into the cravings. Using the time after weight loss surgery when the physical hunger is removed can be really beneficial because there’s usually not a question whether it’s head or physical hunger.

Is hunger something you’ve thought about in this way before, driven by totally different things and processes? How has your response to head or physical hunger changed after weight loss surgery? Comment below and let me know, I’d love to hear how you’ve found it. 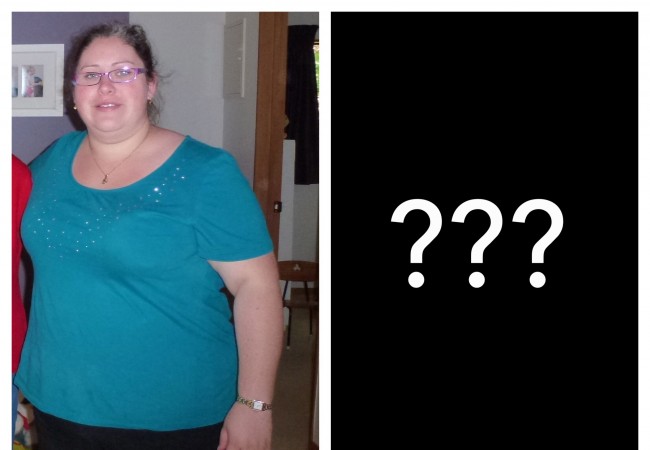 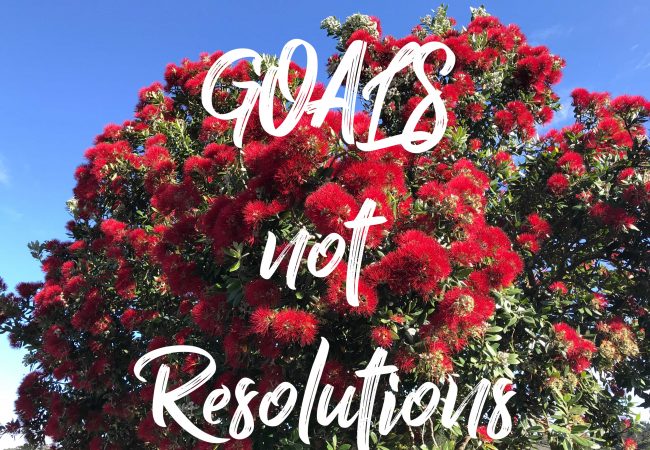 Set yourself some New Year’s Goals, not resolutions
I think it’s fair to say that most of us… 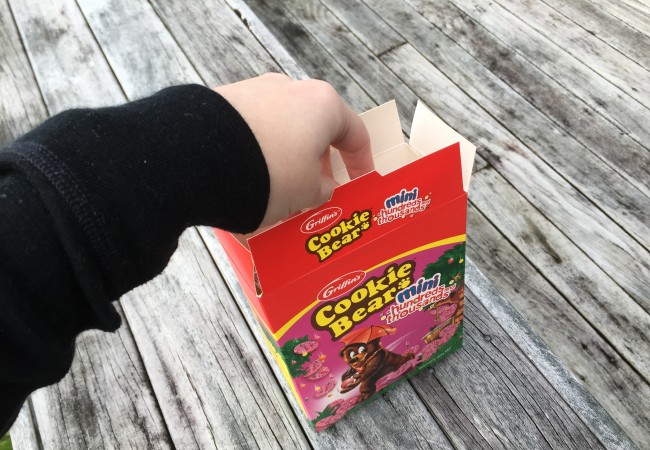 The Overwhelming Desire to Eat
If you hadn’t already guessed I love to talk. One…
There are 2 comments for this article