One thing I have noticed since having my gastric bypass and completely changing the way I think about and focus on food is just how much most big celebrations are centred around food. Christmas is one of the biggest and most obvious yearly events that fits into this category.

I had my surgery in February and by the time Christmas rolled around in December I had already reached my goal weight. Since I was 10 months out from my surgery I had already worked my way up the food stages and was at my post gastric bypass point of normality. It was still plainly obvious that my first post bypass Christmas was going to be totally different.

To get through it without feeling like I was going without and feeling generally hard done by I had to change the way I thought about Christmas and find specialness in the things about Christmas which aren’t food related. I decided to focus on the other things I really enjoy like spending good quality time with my family and making the most of special non food traditions for my little boy. Another thing to consider is that Christmas is literally only one day. While you may eat a little differently on Christmas day it’s not like it’s a two-week event.

In terms of food it is more than manageable to get through the day. When you think about it the actual Christmas dinner is not too bad for bariatrics. It tends to be quite protein heavy and in my family anyway there’s always lots of veges. Last year I had my normal protein shake for breakfast. We usually would have had a special breakfast on Christmas day but knowing how much you eat for the rest of the day we just had a stock standard breakfast at home after ripping into some presents.

For lunch I had turkey, ham and some veges with a little bit of gravy. I still got to join in the festivities and have Christmas dinner I just obviously had a far smaller portion than usual and made sure I stopped when I was full. We usually have a supper later of ham rolls so I just had the ham without the bread.

If you are in some of the other food stages it may be a bit trickier. One of my friends had just got to the puree point last Christmas and she was a bit worried how she would deal with it. She came up with a really good strategy and decided that the ham was her favourite thing from the Christmas dinner. She pureed up a little bit of ham and still got to have some but just in the appropriate way to meet her dietary requirements at that point.

If you are still on the liquid diet stage then it’s probably not going to be much fun unfortunately. The liquid diet does not mean liquefy anything and drink it by the way. It will however only be this once and next year you will be well in the groove of your new normal and it will be a bit easier to deal with.

Be careful with all the little extras that tend to sneak in over the festive period. I’m talking about things like alcohol, things high in fat and things high in sugar. Avoid the chocolate and alcoholic drinks as much as you can and you will be fine. It’s only a short time, focus on the present you have given yourself in terms of your long-term health and focus on the other enjoyable parts of the day.

Have you been thinking about how you will deal with Christmas after bariatric surgery? Let me know if this is your first post surgery Christmas and how you plan to deal with it. 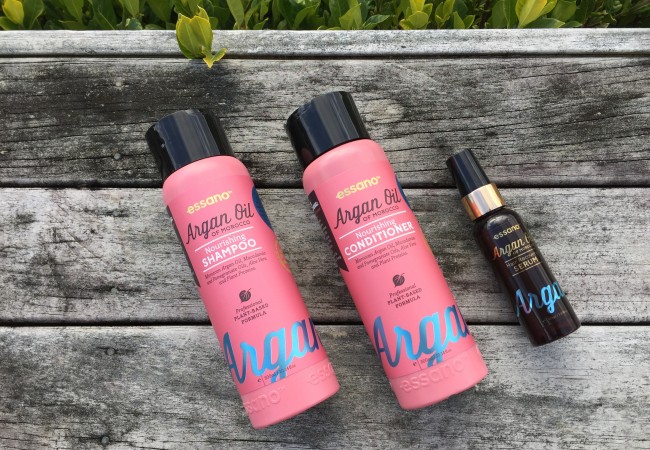 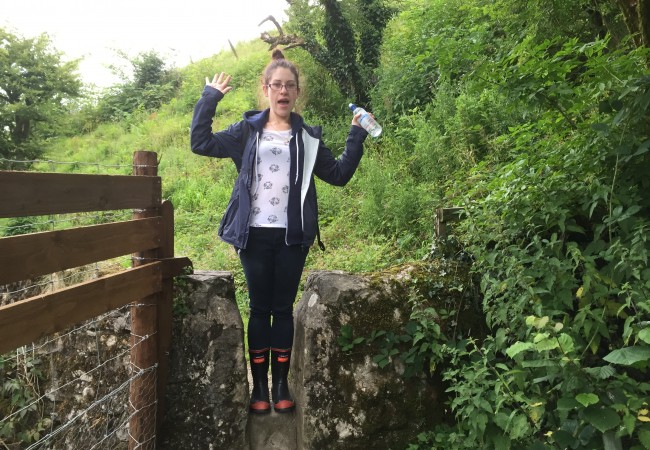 How Different is Post-op Travel? Travel series part 2
My recent trip to London was quite different from all…