One thing that has changed quite a bit for me post gastric bypass is my confidence. People who knew me before and after have probably not noticed a big outward change in my levels of confidence because I lived by my motto of fake it till you make it. While the outward projection of confidence may not look too different to what it was pre-op I feel like it’s not so forced and I don’t let anywhere near as much hold me back anymore.

To start with I find myself more easily confident in social settings. I think a large part of this is because I’m not constantly thinking about being the biggest person in the room and worrying about how people are judging me. Not having to constantly worry about how others are perceiving my body and the assumptions they may be making leaves me with far more room in my head to actually socialize and actively engage in what’s going on.

Not having to put on confidence also makes life way less mentally draining. It’s really hard work being very mentally aware of what’s going on around you and always scoping the area for certain things that its exhausting going anywhere. This summer I was happy to go to the beach and beforehand I would have been the one keen to leave not long after arriving. This summer though it was my husband needing to convince me we had been there long enough and it was time to go. It struck me on our way home how much of a role reversal this was for us.

It’s not just on an emotional level that I have gained confidence. Physically I have so much more confidence in my body and physical ability. It’s so amazing to be able to do things that I would have avoided or not even attempted out of fear of failure or losing face in front of other people. Enjoying and wanting to exercise is a very new concept for me but one I’m really revelling in.

For my little boys birthday we took him to Inflatable World and I could very capably join in with everything he was doing. When I was morbidly obese I would have sent my husband off with him for fear of not being able to climb the different things or just simply being afraid of bringing the whole big inflatable thing down.

The new physical confidence also extends to things such as being able to go somewhere new and not worry about am I going to be able to sit down after a while or will I fit in the chairs (if they have arms) at cafés and the like. This sense of confidence really gives you a whole new lease on life and to be honest you don’t realise how much physical ability you had lost and how much you worried about it until you realise you aren’t doing it anymore.

It strikes me in lots of little ways how my confidence levels have changed for me since losing more weight that the total of what I weigh now. One of the most surprising has been my transition from not really wearing much makeup to wearing it all the time in ways I would never have dared to. Wearing a bold lippy is my thing now and I feel kinda weird if I don’t have a bright bold lippy on.

Prior to my gastric bypass there is NO WAY I would have worn such bright attention grabbing colours as I would not have wanted to draw any extra attention to myself than was absolutely necessary. I now have the confidence, without having to fake it (most days anyway), so that I feel totally comfortable doing these things and that is totally liberating.

Can you articulate how being overweight has affected your confidence. Have you found other downsides to a lack of confidence? Is there any area of your life you would like to be more confident in? Tell me in the comments below I’d be interested to hear how you think it’s influenced your life. 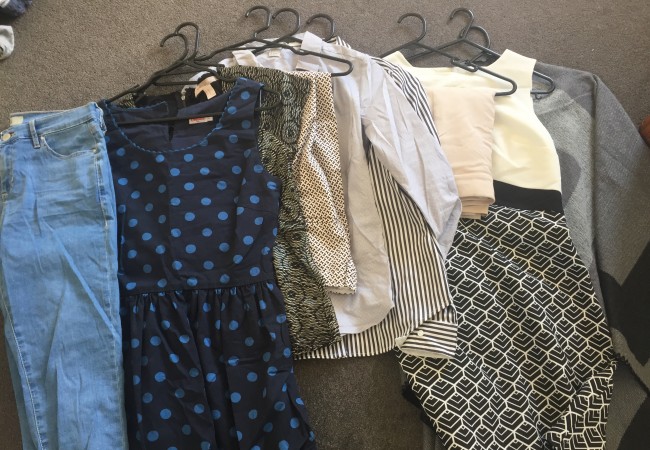 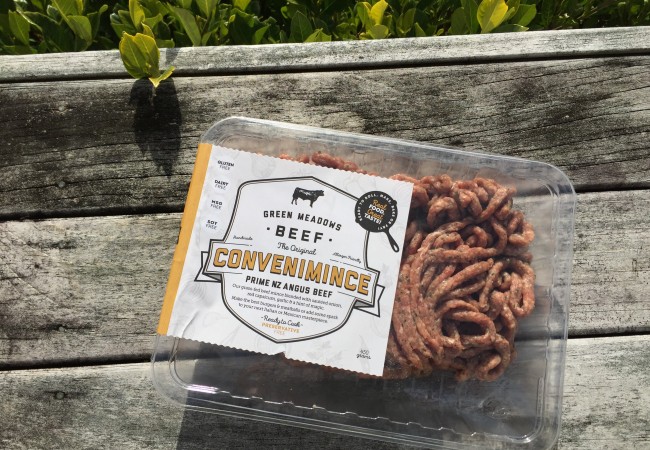 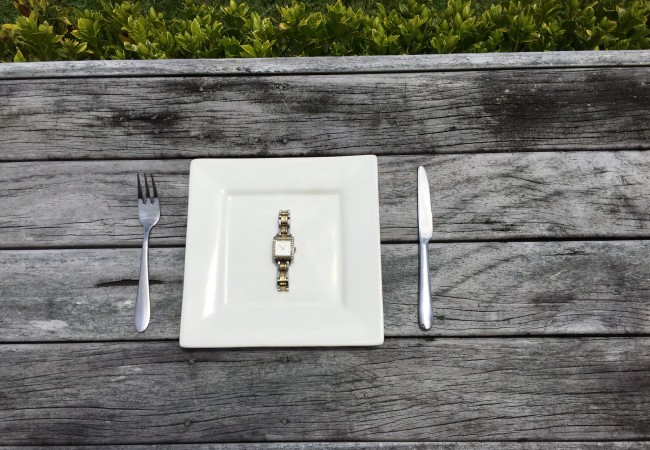