Well I say let’s have a chat but here I am writing a blog post that’s totally uninterrupted and allows me to form my thoughts and argue my opinion. Please comment on this if you agree or disagree because I think opening up a dialogue around this is important and what’s something we all have? An opinion!

I was going to do an ask me anything post but one of the questions I got warranted a full post because it’s something that I’ve thought about for a while and I guess because it’s a little bit controversial I’ve never thought to write about it. This is what my friend asked, “How do you feel about those who have the surgery on the health system being asked to pay a percentage of the costs? Up to 50% depending on their means? Rather than the tax payer footing the full bill of between $20-30,000. I’m asking this question following up from our brief discussion around those who have it and think they should still eat the same crud they had before.

In New Zealand we have a health system that is funded by the tax payer. I know this is not the case overseas and I think we are very lucky to have a system like this. While the system is not perfect and there is always room for improvement to the services and volume of services provided by the public system I think we are very lucky to have it available to us. As I have said before many times I had my gastric bypass done on the public system and I am very thankful I was able to. At the time I was at home looking after my son and we were running our household on one wage, there’s no way we would have been able to afford for me to go private.

It’s also quite pertinent for me to point out that different District Health Boards allocate their funding in the ways they please and the access to bariatric surgery (in terms of the qualifying criteria) in the public system is different depending on where you live in New Zealand. Even if you meet the basic criteria of BMI with or without co-morbidities and having tried other diet and exercise regimes there are still a lot of hoops to jump through to get on the list and receive the surgery. As with any elective surgery just because you want it and are referred does not mean you will end up having any time soon or even at all.

But getting back to my friend’s question do I think people going for surgery on the public system should pay a percentage of the costs? Quite simply, no. To start with, I think it totally defeats the point of having a public system or offering it there if you could be expected to pay some of the costs yourself. While some patients do not change their behavior and go back to eating things they shouldn’t and don’t make the necessary lifestyle changes there is often far much more to and varied, very complex reasons why this happens.

As time goes on and DHB’s are funding more of these types of surgeries they are refining their selection processes. They are very aware that the whole point of this is to make investment where it’s going to pay off and ultimately, they can’t grant everyone who is referred to them surgery. To give you an example of the hoops I had to jump through after my initial referral from my GP I had to first fill in an extremely long questionnaire which asked some very personal questions, I had to lose 8 kilos in the space of two months, I had to go to a four-week series of seminars to educate me further about the process and the diet and lifestyle changes that were necessary, I then had to maintain my weight loss for at least three months and then I had an agonizing wait to get my surgery date.

Where I think the public system could go a step further but of course funding does not allow for is some psychological screening beforehand and some psychological support afterwards because that’s where I think the biggest struggles lay in relation to bariatric surgery. One of the main differences between the public and private systems is that psychological support is offered and I think (hope!) mandatory at different parts of the process if you go to see a surgeon privately.

Now I’m getting to the controversial part of my argument. Suggesting that people can only have this surgery if they pay all or some of it is discriminatory. It’s bringing right to the forefront the old tired attitudes and stereotypes about morbidly obese individuals in society. We live in a obesogenic environment and more and more of the current research is showing us how complex the issue of obesity and especially morbid obesity really is. Obesity is a disease not a lifestyle choice. I totally understand that lifestyle choices can exacerbate a condition such as obesity but the simple fact is that it’s not a choice it’s disease.

We need to drop judgmental attitudes and the misguided belief that all fat people have eaten themselves into this position and are now wanting to be rescued by surgery courtesy of the tax payer. It’s like denying knee replacement surgery to a marathon runner because, sorry you used it too much and it’s self-inflicted so you will need to cover that one yourself. There are so many comparisons I could make but do we even really need to go there, I hope not.

We do not and should not provide healthcare through the public system on a basis of perceived worthiness, which is so objective anyway, and I don’t see any difference why we should hold these prejudices against people who are morbidly obese. It’s discrimination, it’s fat shaming, it’s judgmental, it’s reinforcing the rhetoric in society that fat is not good enough and it’s not socially acceptable. Once again we’re trying to punish someone for something they can’t necessarily control, remember what I said a bit further up, obesity is a disease.

No morbidly obese person necessarily wants to be that way. Don’t for a second think they don’t know they are overweight and are just sailing through life. We’ve had enough rude or ‘helpful’ people point it out to us already, thanks.  Imagine trying to control a very visible part of your life, failing multiple times and then being judged again by health professionals who decide your worthiness and commitment. I’ve already written about how I was treated differently in the health system when I was morbidly obese here.

I do think as much education and information needs to be passed to potential surgery candidates before they decide it is the right thing for them. This should happen whether you go private or public. If you go into it thinking you can continue on with food how you did beforehand then there’s something wrong in the pre-op selection process. While it’s the responsibility of the person choosing to have surgery to learn about how their lifestyle and dietary requirements will change there is a huge chunk of responsibility resting on the health professionals to educate and inform their patients about what’s to come, in some respects it falls under their duty of care.

The mental battle is a huge part of this journey, which gets harder the further out from surgery you get, cannot be underestimated and it cannot be predicted how someone is going to cope with it prior to surgery. To partly penalize people based on how compliant the surgical team thinks they may or may not be with their new dietary requirements is insane and I think defeats the purpose of offering the surgery through the public health system. I would like to see more investment in bariatric surgery for the whole of New Zealand so that more people who would like and are suitable candidates can get the surgery and change their lives for the better.

Please comment on this post if you have something intelligent and considered to say. While I won’t be overly harsh on the comments I approve to be published if it’s not valuable to the discussion or is just downright offensive then I will delete it. My blog is a safe and positive space for weight loss surgery patients and my first priority is to maintain that. 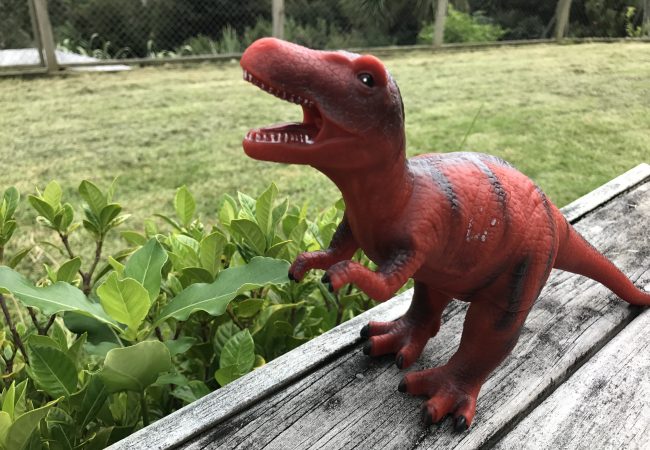 Here’s to the diet and weight loss experts!
When you set out to lose weight you, intentionally or… 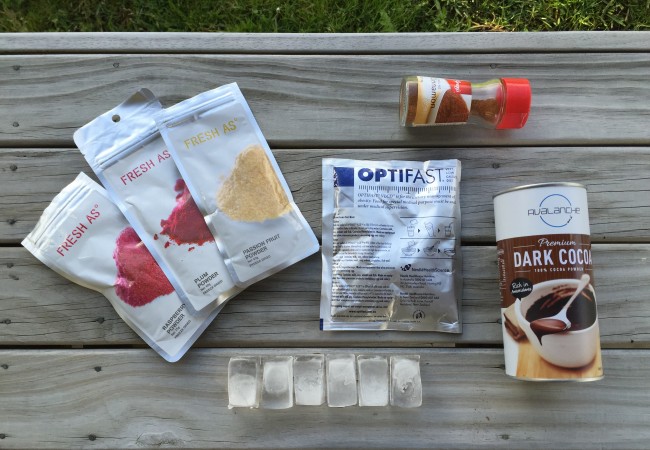 My tips on how to make Optifast more palatable!
Optifast is a very necessary evil of having any kind…
There are 26 comments for this article