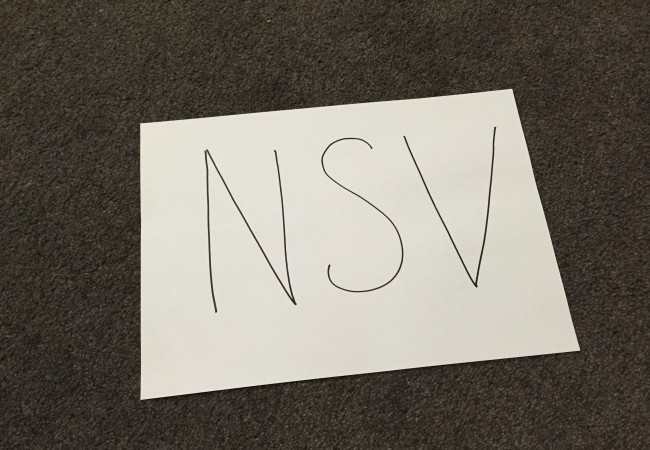 A whole lot of the progress and ‘success’ that most of us tend to focus on after bariatric surgery is the amount of weight we have lost and the numbers the scales are telling us. While that’s of course important and essentially the thing that’s most obvious to see how we’re going there is also a whole heap of non scale victories that make the progress we make after surgery so much more amazing.

A non scale victory (NSV) is exactly what it sounds like, it’s any awesome thing that happens related to your shrinking size that’s not measured by the scales. There is so much of your life that you gain back by losing a large amount of weight that its fun to track your progress by the things you get back as you’re shrinking.

One of the big things for me was when I realised I could cross my legs again when I was sitting. While that was an obvious thing I had lost I don’t think I realised just how much my mobility and ease of movement had been impacted. You lose it so gradually over the years and find ways of compensating for it, once you can easily move again you start to realise just how much work it was and how much forethought you needed just to move around. Bending down to pick something up off the floor or putting shoes on suddenly gets easier.

A NSV that I relish in everyday is being able to wrap a normal sized towel around me and having it meet in the middle. Before my surgery I was buying the extra big towels but even the biggest ones didn’t get all the way around me. It’s honestly such a treat getting out of the shower each day and just being able to wrap the towel around me. This is also similar to fitting robes in places like hotels and spas. I never used to fit them and it was so embarassing. Now it doesn’t ever really cross my mind that they won’t fit which I think shows how far I’ve come.

There are a raft of exercise realted NSV’s to be had as well. I can remember when I started running and 3k was tough for me to complete. Then I built myself up and did 5k in preparation for my first running event which was the Skechers 6k. Then continuing on with my exercise and fitness efforts I completed a half marathon. I never, ever thought in my life I would be able to say I have completed a half marathon. It was such a victory for me because it really showed me how far I have come physically and mentally. While it was a long way and of course I knew it was going to be hard I also knew that I was more than capable of completing it and I did.

There’s heaps of little awesome ones that pop out as well like fitting the normal sized blood pressure cuff, actually liking and not hating every single photo that’s taken of you, when you tell people what you used to weigh and they don’t believe you, comfortably fitting in an airplane seat, having someone admire your flat tummy (yay for clothes, haha trickery), getting into the Normal BMI category (kinda weight related but it’s my blog and I’ll do what I want) and shrinking out of clothes faster than you can imagine.

Because I didn’t want to get my heart set on a goal weight I set myself a goal size. I figured if my body settled at some point before I was ready I didn’t want to be disappointed. I set myself the goal of fitting a size 12 which I had never fit into as an adult. The most satisfying NSV I have had is surpassing that size goal and mostly fitting size 8-10 clothes depending on the shape and the cut.

Do or did you have some NSV’s that you were really looking forward to ticking off your list? What’s been your favourite NSV so far? Let me know in the comments. 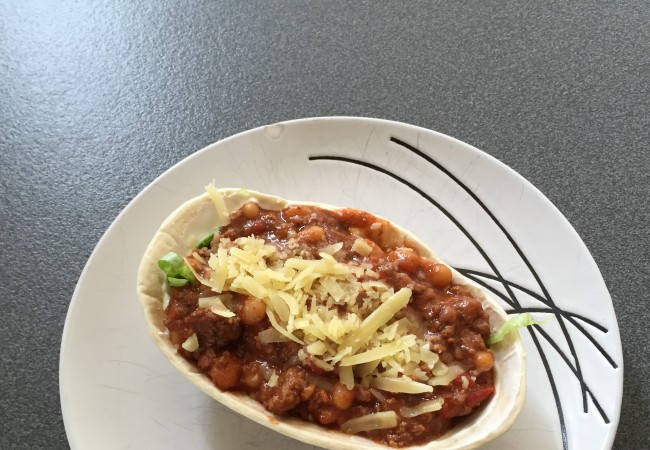 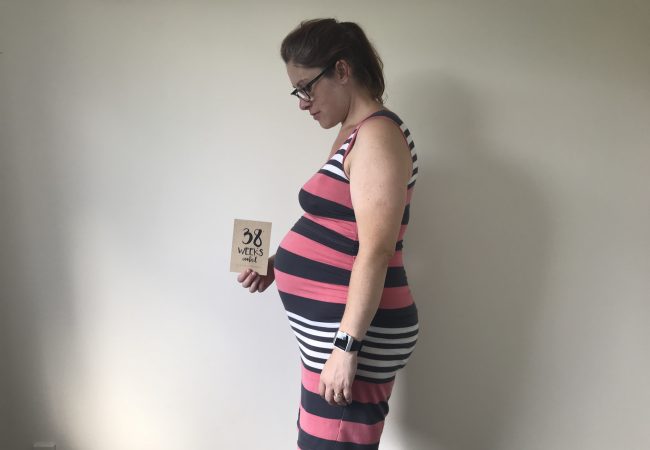 Pregnancy after bypass: Week 38 pregnancy diary
This week being pregnant started to really, really not be…
There are 4 comments for this article