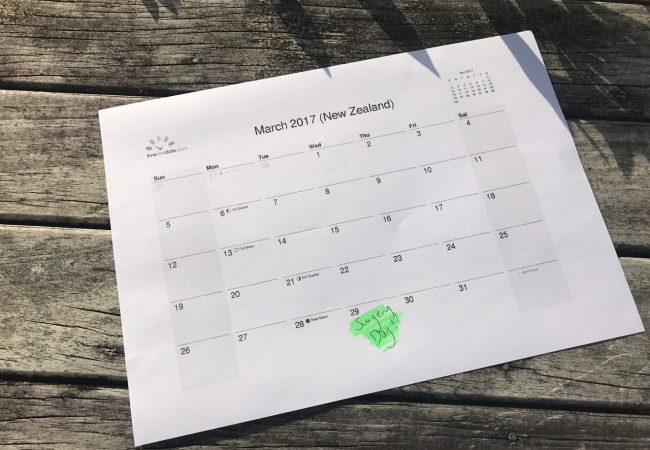 I have something really special for you today Dear Readers! My lovely friend Mel recently had gastric bypass surgery and I said if she had the urge to write about it and wanted to share her story to let me know. She got the writing bug and was happy for me to publish her piece, I’m so pleased to be able to share Mel’s story here with you today.

My name is Mel and I had Roux En Y gastric bypass surgery on Wednesday 29th March 2017. When Melissa first asked me to do a guest post I jumped at the chance. I knew how valuable these bariatric posts are for others deciding whether or not to take the leap. There is a hunger (how ironic that is that the most apt word) when contemplating surgery to read as many different experiences as possible. I demolished Melissa’s blog and that of my best friend Tara Sutherland  – Allergic to Sugar It was great being able to gain different perspectives and insights.

My story began when I was six years old. I gained a stepmother who was a size four childless woman with an eating disorder. I was a healthy weight for my age, but next to her I looked chubby. She put me on a diet before I turned seven. She created an unhealthy image of food for me. She would starve me for two days and then let me eat junk food as treat. I started to steal food to survive. Being deprived of food, then binge eating practically destroyed my metabolism.

I would go to school without lunch. The appeal of eating food that she had purposefully left for me to eat that had expired weeks ago almost became my reality. Except I had an incredibly astute, compassionate teacher who observed my eating habits and starting sharing his lunch with me each day. I was already age 11 and the damage had been done.

Six years of bad eating, terrible food association, emotional, physical and mental abuse took its toll. I hit puberty and all its dramas. I began to comfort eat. It made me feel good. It was the one thing in my life that I could control now. By the time I was 18 my weight had ballooned to over 90 kilos. I was eating my feelings, one block of chocolate at a time.

Then I got married, had babies and became a stay at home mum. Slowly the weight kept creeping up. I tried Weight Watchers and other weight loss programs at various times over the years. And one day I finally figured out that the reason I wasn’t succeeding. I had such an unhealthy relationship with food that I couldn’t tackle this in a normal way.  I was lucky enough to have watched Melissa and Tara’s transformations – and made an appointment with my GP to consider bariatric surgery. She was incredibly supportive and referred me to my local DHB.

The public health system process is a tick box process. As part of the referral process you fill out a 10 page questionnaire, which is really investigative, and at times felt confronting. At the end when I popped it in the post, it had forced me to evaluate what I was prepared to sacrifice to extend my life and better my health.

I attended a group seminar, where you are weighed before you sit down and they lay the risks and benefits out on the line. I am a health professional, so I was incredibly interested in the presentations on the different types of surgery offered. I chose RNY bypass because I felt I needed to remove the ability to overeat the foods that had been my downfall. I needed a permanent solution with a high success rate. Then you are given a goal for weight loss and reviewed at the 4-6 week mark, then three months after that. I was incredibly motivated and met my weight goals in two appointments over a five month period. There were some urgent few weeks following a Christmas holiday to the USA where I gained 3 kgs, however I was able to bring myself back below the goal weight in time for my appointment.

I was given a surgery date really quickly. So quickly that I almost didn’t have time to even think about the two week pre-surgery Optifast diet. It consisted of 2 VLCD shakes/soups and 2 cups of green vegetables each night. I had heard it had been a struggle for some people in the lead up to the surgery, however I was so lucky to have most of my work colleagues to do optifast with me. We had two trips away in those two weeks and I just kept the goal in sight when tempted to cheat. I did not want to compromise the surgery in any way.

On surgery day I was seen by a pharmacist, an anesthetist, a nurse and the surgeon. I cannot tell you how encouraging and wonderful they were. Not once did I regret my decision going into surgery. When I woke up in recovery four hours later, I had intense chest pain. I had anticipated some pain, but this was off the charts. They did an urgent chest x-ray and an ECG and it appeared I had suffered some trauma during surgery. I had subcutaneous emphysema and pneumomediastinum, due to air leaking into my chest cavity. THIS pain was worse than childbirth.

They kept asking me if the wound incision sites were causing me pain and I was laughing – I couldn’t feel them at all! Thankfully these complications just need observation and resolved spontaneously. It took two days for the chest pain to subside, and even then I still couldn’t really describe the incision sites as painful – more discomfort. I was laying there in bed, imagining what my insides looked like. Was all the plumbing correctly attached? Would my poop have a tunnel to escape through? I was up and out of my hospital bed within two hours of being sent to the ward. I knew the importance of mobilizing post-surgery for both my bowel movements and to decrease the risk of developing a blood clot.

My fluid intake was increased gradually as my new plumbing would tolerate. The thing I found the strangest was feeling and hearing the water make its way down my body.  Actually no, the strangest part was actually when I first passed urine. I stood up to flush the toilet and my urine was BRIGHT BLUE. I had turned into a smurf! I went back and questioned the nurse who explained they insert dye into your system when they have sutured you up to determine if there are any leaks!

For those of you who have stuck with me, I know you are all wondering about my first bowel action. Well it took me 36 hours to fart. And when I did, it was loud. And unable to be concealed. And I was in a four bed hospital room. Did I care? NAH. I rang my bell and gleefully told the nurse my exciting news. It was such relief, as the bloating had become quite uncomfortable. Day two I had my first bowel motion. I didn’t have much notice that it was about to happen. And there were no free toilets in the bathrooms. I was actually looking around the amenities in blind panic wondering how this was all going to play out. And you know what, a dear old soul waltzed out of a toilet. I will spare the finer details, other than to say it wasn’t as scary as I had imagined at all.

I was discharged home on Day three, and boy was I ready to be home. My family have been incredibly supportive and I feel that it is their support that has made this process so achievable for me. Being around my husband who will crush meds for me, make ice for my shakes and wrangle the TED stockings onto my legs has been awesome.

I have now completed my first week of fluids only diet, and I am not going to lie – I miss chewing food. And it is a full time job getting the fluids in. I feel like I don’t use a clock anymore, just my fluid diary. I have lost a total of 22 kgs since I first began the journey in August last year. It is not an easy weight loss path. You need strong willpower and the ability to remain focused on the end goal.

I am so excited for 70 year old me. I am creating a body that will keep me going long past an expiration date that existed only eight months ago. I have no regrets, and look forward to what the future holds!

I’m sure you will all join me in saying a HUGE thank you to Mel for writing her story down and letting me publish it here on Melissa Loses It. We all have a slightly different experience and it’s a huge honour for me to share Mel’s story with you too. What do you think is the most valuable part of having different stories to read? 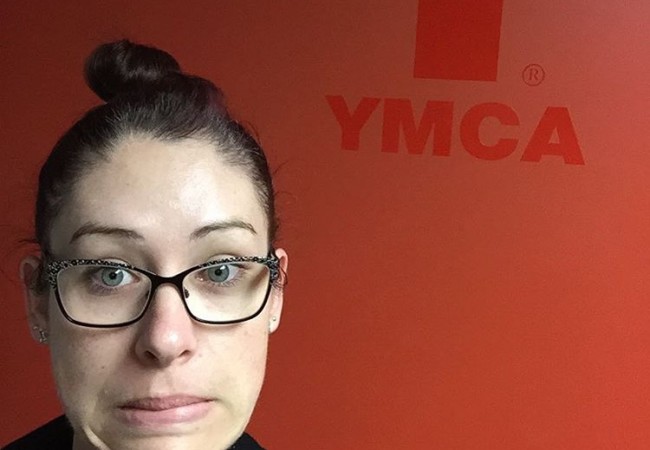 Melissa Does: A Spin Class
One thing I have never done but always been interested… 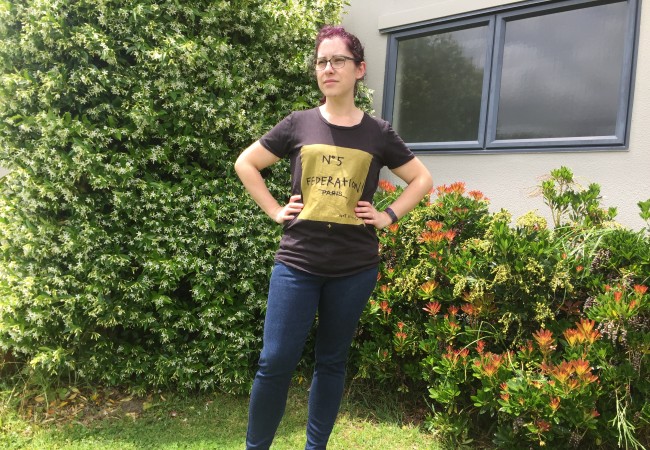 My two year goal weight anniversary!
Last Saturday I reached another post-op anniversary, it has been…
There are 4 comments for this article