There are some big forever lifestyle changes you need to make after weight loss surgery and some things that need to be let go of temporarily after bariatric surgery. One of the at least for a little while if not forever things is caffeine.

As with all of the recommendations our surgical teams give us around the changes we need to make this one is really important. The main reason we need to avoid caffeine at least for the first six months or so is it encourages the production of acid in the stomach. There is also the fact that caffeine can inhibit the absorption of calcium and iron so already being in a malabsorptive state you could be adding insult to injury.

After having surgery on your stomach and having lines rejoined there is quite a bit of healing that needs to take place. It’s really important to avoid anything that could increase the chances of developing a stomach ulcer. More acid in your stomach increases the risk of developing an ulcer along the join lines In gastric bypass patients especially they can be hard to resolve and it’s not really something you want to be dealing with after your surgery as well as the normal recovery.

Also caffeine can increase the risk of or exacerbate acid reflux. This was something I suffered from before surgery and is the main reason why I chose to have a gastric bypass over a gastric sleeve. Gastric sleeve has more risk of developing acid reflux after surgery and consumption of caffeine is only going to make it worse. My reflux is easily managed with medication but I do know that if it starts to become a big problem in the future caffeine is the first thing that’s going to have to go.

I completely avoided caffeine for about 6-9 months after my gastric bypass. I was so conscious of the fact it could cause and ulcer or even just add to the acid levels in my tummy and I took a very cautious approach. Somewhere in those 6-9 months I started having a very occasional coffee not more than about once a week. Because I hadn’t had coffee for so long when I first started having it again I really, really noticed the effects it had on me.

Somewhere between then and now I have developed a daily coffee habit again. I think it was over winter when I was so freaking cold all the time I looked forward to having a coffee in the morning just to warm me up a bit. It has persisted and I am very mindful of how much caffeine I consume. I try not to have more than one caffeinated drink per day but sometimes I will have two a day.

As well as coffee it’s important to note that there are other foods that do contain varying amounts of caffeine such as tea, soft drinks and chocolate. Most of these are things that should be avoided after surgery anyway but if you are a big tea drinker maybe you could consider switching to a caffeine free tea. There are so many great caffeine free tea and coffee options available now it really is quite easy to make the switch.

Is coffee one thing you will miss? I missed coffee far more than I did alcohol when I was going without them. Comment below and let me know what thing you had to give up that you missed the most.

Regain after weight loss surgery and what to do about it
Let’s talk about regain. One simple word that will… 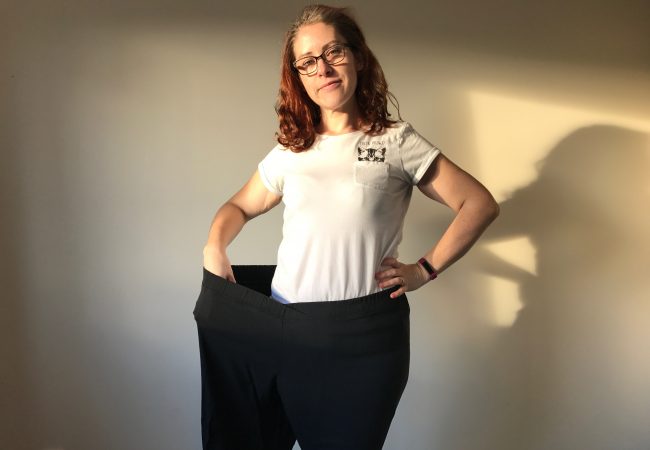 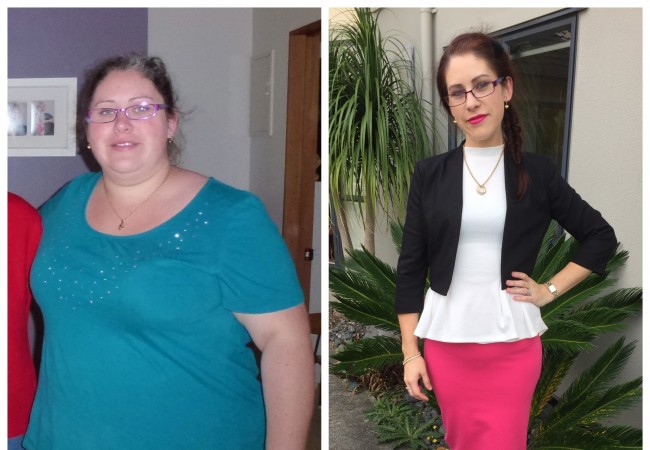