Half Marathon, TICK!!! I have walked a whole half marathon!!! This feels like the biggest achievement yet since it is the biggest physical feat I have ever achieved. Was it fun? Yes. Did it hurt? Yes. Could I have done it before my surgery and losing 70 kilos? Probably not.

I didn’t end up getting as much training in for this event as I was hoping to. I had the four-week training plan and I got one 10k and one 9k endurance walk in before the event with some 5-6k runs too. I really think it would have been easier on my feet and legs if I had done more training. From about the 10k mark my left foot was hurting but I kept trucking on. Fitness wise I find walking really easy so I was able to chat the whole way around.

The Walking Stars event had a great vibe about it. Most of us were there doing it because of how cancer had affected us or those close to us personally and because of how many of us there were it felt like we were really helping to achieve something. Before we set off the crowd gathered and we were told we had already managed to raise over $250,000 to go towards cancer research and other cancer related charities like Look Good Feel Better.

When we set off I had raised over $1000 and during the race another of mum’s wonderful friends donated which took me over the $1100 mark. I didn’t reach my fundraising goal of $1500 but my fundraising page is still open and if you follow this link and would like to donate there’s still time for me to reach it. Mum has already had so much support from both the Cancer Society and Look Good Feel Better and it has made such a difference for her in this cancer journey she is taking.

What really struck me was that prior to my gastric bypass even if I had wanted to participate in this I don’t think I could have done it. By taking my own health back I was able to get out there and raise money to hopefully help others in a different journey of getting their health back. It was an honour to do the half marathon in mum’s name.

The route of the walk was basically just a huge circumnavigation of the Auckland CBD and went through some great places. Walking down Ponsonby Road was a particular highlight because there was lots going on and some of the people in the bars were cheering us on and giving us high fives which was great. I even saw Jono Kenyon who plays Step Dave so that was pretty cool!

We had some awesome views of the city as we made our way around and it helped to remind me how beautiful Auckland is at night when it’s all lit up. The hard part was getting up Parnell Rise at the end. It was a long arduous hill and we needed a few lollies to give us that little last burst of energy to help us get up it. We really slowed down in the second half and I think Parnell Rise was the bit that took us the longest.

I’m really looking forward to the event next year and will definitely be participating in it. I’m looking forward to dragging a few more people along with me and hopefully together we can make a bigger impact in raising money for such a great cause. Did you participate in the Walking Stars event this year? If not are you going to join me next year? Comment below and let me know. 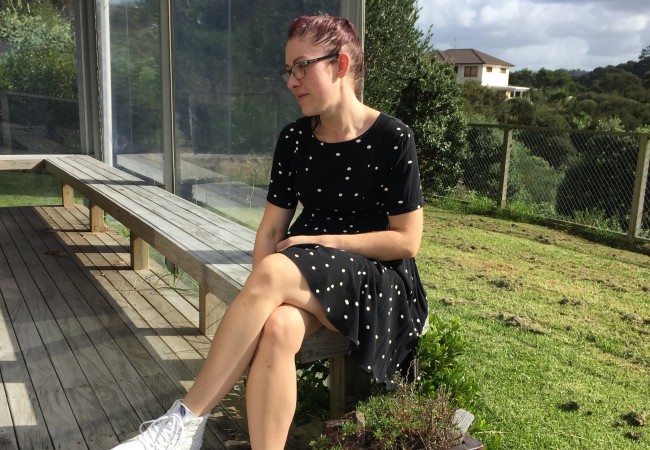 Five reasons I enjoy summer so much more now!
I used to really dislike summer. I always struggled through… 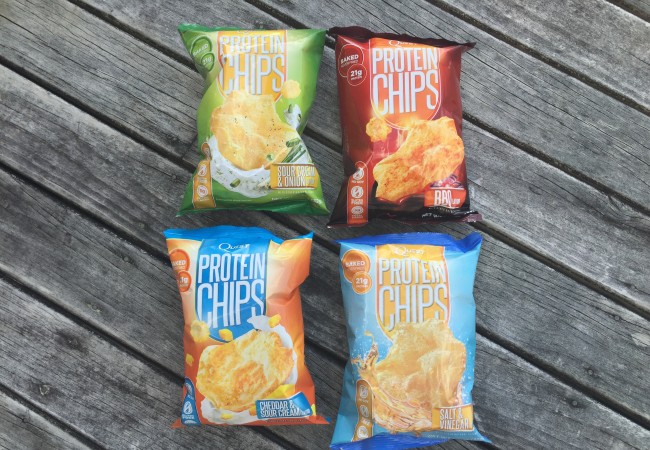 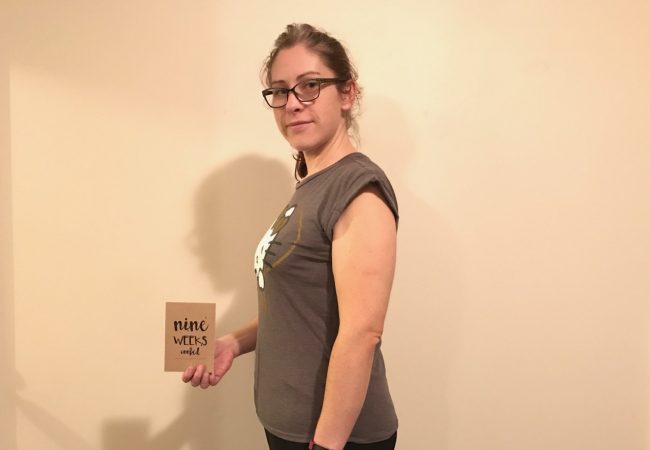